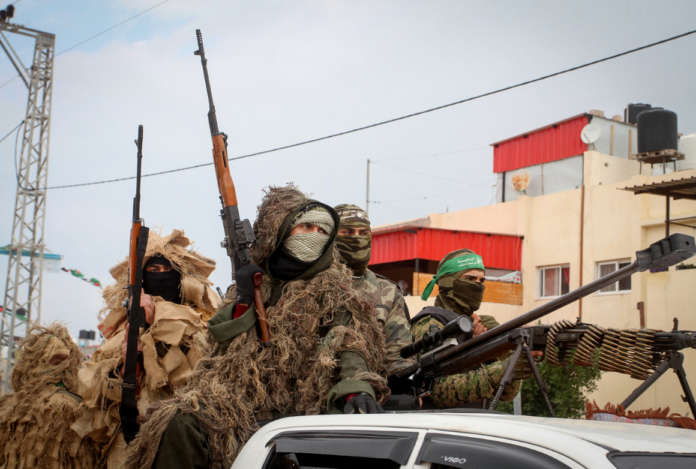 Hamas’s newly elected political leader in Gaza, Yahya Sinwar, is expected to concentrate his efforts on strengthening the Palestinian terrorist organization’s “military wing” and will draw inspiration from the Lebanese terror group Hezbollah, according to an unnamed senior Hamas official.

“He will focus on turning Hamas’s military wing into the strongest body in the Gaza Strip,” the official told Israel Hayom.

The official said Sinwar is likely to make a number of internal and structural changes to Hamas. “We must remember that for the last six months, [Sinwar’s predecessor Ismail] Haniyeh has been out of Gaza in his election campaign in the Persian Gulf principalities and Arab states, and that Sinwar was essentially leading the movement,” he said.

Now that Sinwar has been officially elected, said the official, “He can put into practice Hamas in Gaza’s policies related to foreign affairs and security, including relations with Egypt and the Palestinian Authority in Ramallah, the conflict with Israel and dealing with the civilian population in the Gaza Strip….In contrast with Haniyeh, the new leader will focus on sweeping logistical changes in the policy of Hamas in Gaza.”

“His model is Hezbollah, and he will allocate considerable funds to that end at the expense of civil and welfare activities undertaken by the movement during Haniyeh’s rule,” the official added. 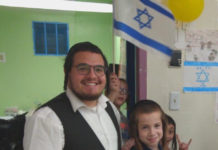 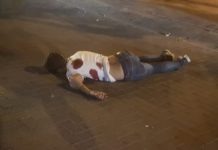 BREAKING: Terrorist Kills One Israeli, Injures Two Others in Israeli Community of Adam 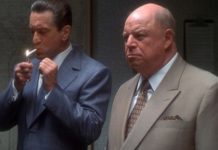 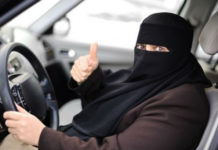 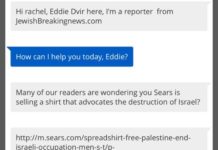