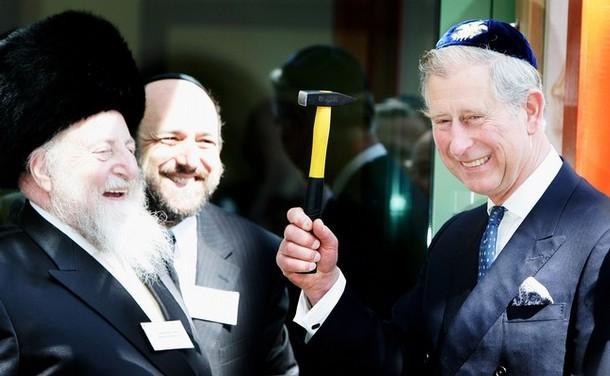 A member of the United Kingdom’s royal family is reportedly expected to visit Israel this year, marking the first time a British royal would make an official visit to the Jewish state.

The royal family has traditionally shunned Israeli invitations for official state visits, but members of the family have visited in a personal capacity and to attend dignitaries’ funerals. 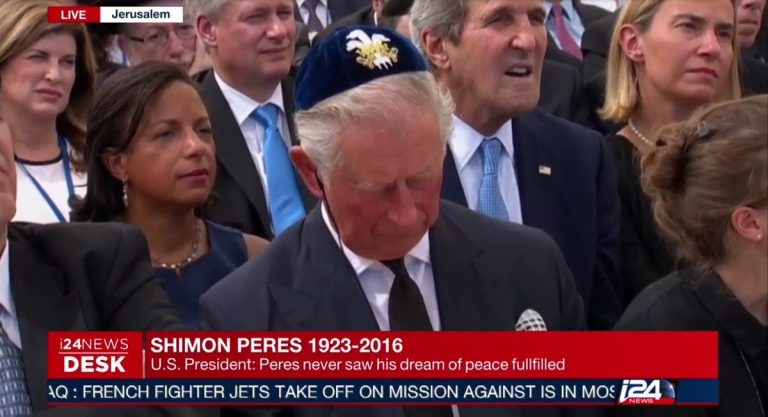 While it’s unclear which British royal would visit Israel, it has been speculated it will likely be Charles, Prince of Wales and heir to the throne, who attended the funeral of the late Israeli President Shimon Peres last year in Jerusalem, The Independent reported. The report added that Queen Elizabeth would likely skip the trip due to her advanced age and health concerns.

Earlier this week, Israeli President Reuven Rivlin extended an invitation to the British royal family to visit Israel during his meeting with U.K. Foreign Secretary Boris Johnson in Jerusalem.

Rivlin proposed that the visit coincide with celebrations marking the 100th anniversary of the 1917 Balfour Declaration, which established British support for the creation of a Jewish state in the Middle East.

“This is a very important year in the history of the relations between Israel and the United Kingdom,” Rivlin said. 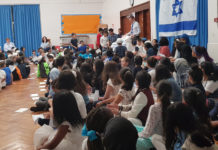 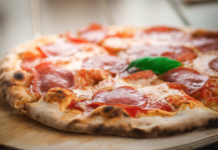 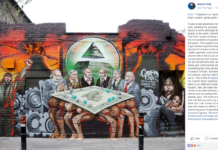 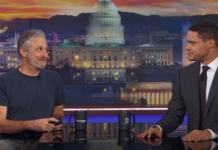 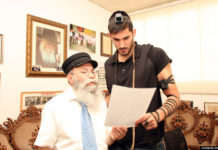 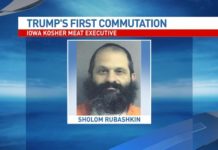 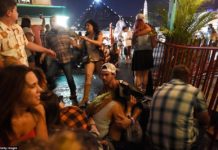