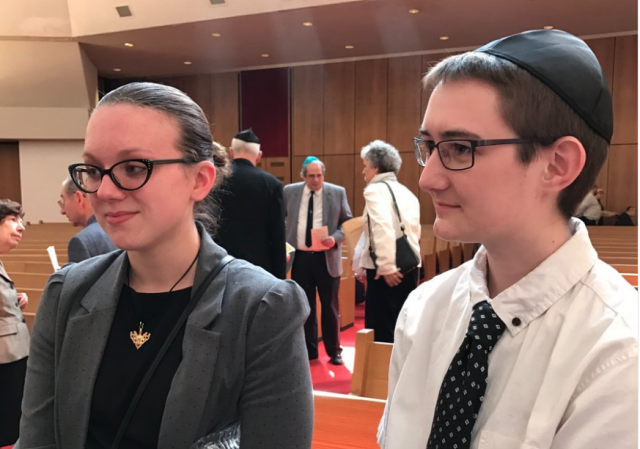 Legal Insurrection Reports:  On February 15 two 17-year-old central NY high school students—Jordan April and Archer Shurtliff—raised objections to a homework assignment in which they were required to either oppose or defend the extermination of Jews.

“write an internal memorandum within the highest ranking offices of the Nazi party in regards to your support or opposition to the Final Solution of the Jewish Question.”

Presumably the goal was to teach the students critical thinking, thereby promoting one of the Common Core’s desired skills.

But asking high schoolers to roleplay Nazi officials at the 1942 Wannsee Conference and “put themselves in the shoes of Hitler’s top aides” supporting a plan to eradicate Jews isn’t a lesson in critical thinking—it’s unethical and dangerous antisemitic crackpottery.

Jordan and Archer aren’t Jewish, and neither of them has had any extensive study about the Holocaust. But they both immediately intuited the problem with the “Wannsee Argumentative Essay”: forcing students to argue in favor of mass killings and genocide.

It took a lot longer for their “morally incoherent educators” to figure it out.

At first Jordan and Archer got the run around from their teacher and other administrators in their educational program, who dismissed their complaints.

NY State Commissioner of Education MaryEllen Elia also initially defended the exercise, noting the importance of “teaching students critical-thinking skills and the ability to understand all sides of an issue.” (She later claimed that she was speaking in general, without knowing the specifics of the assignment when she was first questioned by reporters about it).

Jordan and Archer wouldn’t let the matter go. As noted in The Syracuse Post Standard article which broke the story on March 30,

the classroom assignment took them on a mission: To make sure no other student would be asked to argue in favor of killing Jews again.”

By April 3, DeNobile had issued a formal apology and Elia released a statement retracting the assignment as inappropriate. She also promised that it would “not be used in the future.” The school district and the program in which the assignment was a part also wrote on their websites to that effect.

On Sunday April 23—on the eve of Holocaust Remembrance Day (Yom Hashoah)—the two Oswego teenagers who spoke up against a modern-day example of Jew-hatred were recognized for their efforts at the Yom Hashoah Memorial Observance in Syracuse, NY. 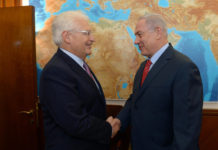 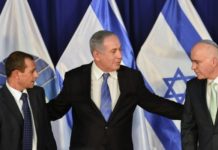 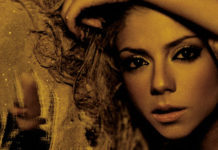 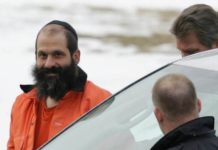 BREAKING: U.S House Has Reached 216 Votes to Repeal Obamacare
Next