According to Udi Segal, political correspondent for Channel 2, which cites Israeli sources, Trump reportedly yelled at Abbas, “You tried to trick me in DC when you talked about commitment to peace, but the Israelis showed me you were personally responsible for incitement.”

PA sources are contradicting the report, saying that the closed door meeting between the two leaders was calm.

In his speech after the closed doors meeting, Trump said that terror must not be “rewarded,” a comment seen as a criticism of the PA’s funding for families of imprisoned or killed terrorists.

Breaking: @realDonaldTrump shouted at Abbas in Bethlehem: You tricked me in DC! The Israelis showed me your involvement in incitement 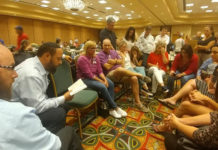 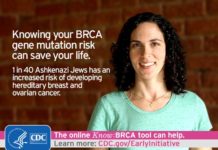 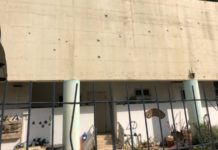 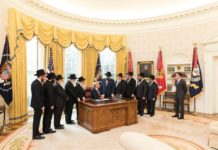 Widower of Terror Victim, Dafna Meir, Remarries in Jerusalem
Next