Home Lifestyle Feel Good Story WATCH: ‘The Jewish Donald Trump’ Handing Out $100 Bills At The Western...
Share on Facebook
Tweet on Twitter
Multi-millionaire, Leonardo Farkas, also known as ‘The Jewish Donald Trump’ for his unique hairstyle, tan and flamboyant lifestyle, was seen on Monday at the Western Wall giving out $100 bills to hundreds of people who clamored around him.

Farkas does the same philanthropic ritual every time he comes to the Western Wall. He last did this over Passover, 2017.

Born Leonardo Julio Farkas Klein, Farkas is a Chilean businessman and philanthropist. Farkas’s parents were Hungarian Jews who emigrated from Transylvania to South America in 1939.

Farkas is known as a patron of many charities, including Chabad, United Friends of Hatzalah and the March of the Living, an annual educational program which brings students from all over the world to Poland, to study the history of the Holocaust and examine the roots of prejudice, intolerance and hate.

In 2014, with the support of Leonardo Farkas, March of the Living marked the 70th anniversary of the destruction of Hungarian Jewry at the hands of the Nazis in 1944 during World War II.

In 2014, with the support of Leonardo Farkas, March

On Holocaust Remembrance Day, at the close of the memorial ceremony on the actual grounds of Auschwitz-Birkenau, a number of Holocaust survivors – many whose relatives perished in the infamous death camp – joined Leonardo Farkas in the writing of the last letters of a Torah.

Be the first to know – Join our Facebook page 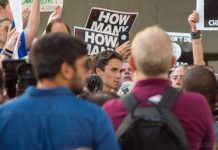 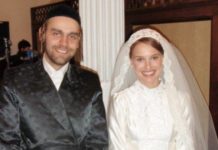 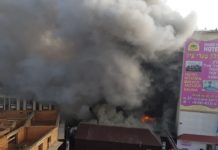 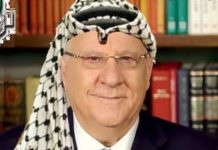