Home Breaking News KFC Aiming to Open 100 Israeli Branches in Major Israel Comeback
Share on Facebook
Tweet on Twitter
The American fast food giant Kentucky Fried Chicken, commonly known as KFC is aiming to make a comeback in Israel by opening as many as 100 franchises there over the course of five years, after several previous failed attempts to enter the Jewish state’s restaurant market.

A team of KFC representatives has visited Israel on three separate occasions in recent months, and has already started meeting with potential franchisees, real estate agents and poultry suppliers ahead of the move, the Israeli financial news outlet Calcalist reported Monday.

The failure of past efforts to bring KFC’s famous fried chicken to Israel were attributed to difficulty with making the brand’s signature milk-based recipe kosher. Attempts to create a kosher soy-based version of the famed chicken formula, in line with the kosher prohibition against eating milk and meat together, reportedly did not succeed in reproducing the brand’s authentic flavor. 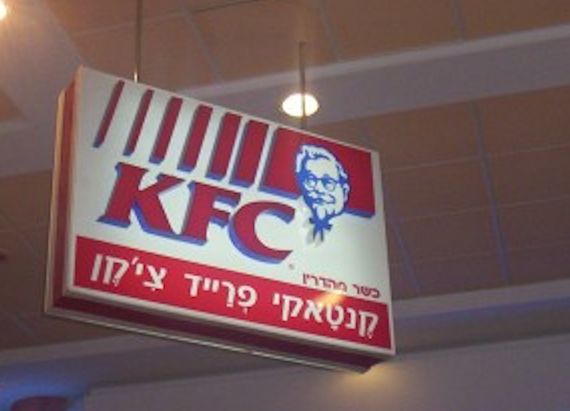 KFC first opened in Israel at the end of the 1980s, with a single branch in Tel Aviv. From 1993-2013, the brand opened several Israeli locations after it was revived by the Clal Group and later acquired by Dor Energy in 2002. By 2009, Dor expanded the brand to 10 locations, but all KFC Israel branches were shuttered in 2013.

KFC hopes maturation in the Israeli marketplace, as well as large Anglo populations in areas such as Jerusalem, Beit Shemesh and Modi’in, will make the brand’s return to Israel a success.

Israel is not the only Middle-Eastern market that craves KFC, in 2013 the New York Times reported that KFC was being smuggled via Gaza through tunnels.

The smugglers were charging a spiked up rate of almost $30 US, for a 12-piece bucket of KFC. “It’s our right to enjoy that taste the other people all over the world enjoy,” tunnel smuggler Khalil Efrangi, 31, told the Times. The expensive buckets were being smuggled from the KFC in El Arish, Egypt, across the Gaza Strip border. 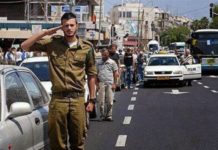 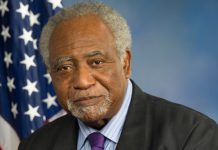 Manuel Noriega, Ousted Panamanian Dictator, Is Dead at 83
Next