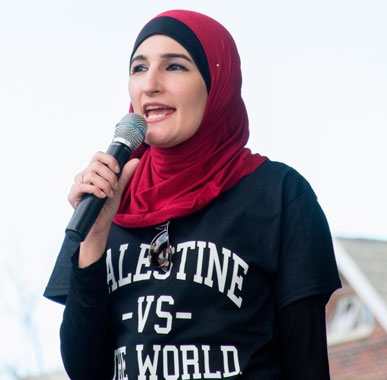 Linda Sarsour, a Palestinian-American anti-Israel activist who helped organize the nationwide Women’s March the day after President Donald Trump’s inauguration, called for “jihad,” or holy war, against the Trump administration.

Sarsour was speaking in Chicago at the annual conference of the Islamic Society of North America (ISNA), a group that the Investigative Project on Terrorism notes was an “unindicted co-conspirator” in a terror-funding prosecution, and was allegedly “created by members of the Muslim Brotherhood” in the United States in the early 1980s. 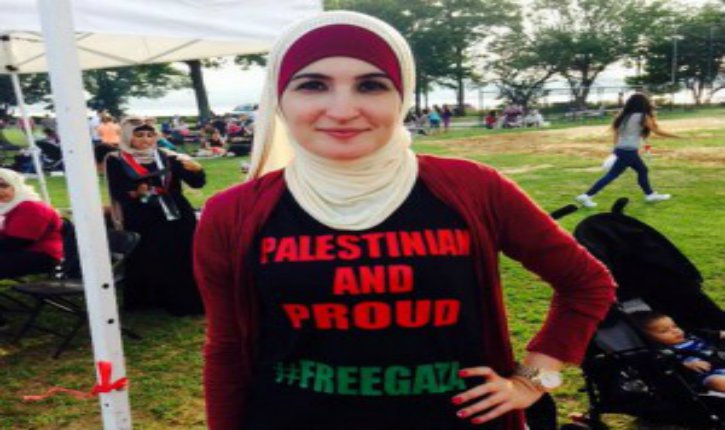 Quoting the Prophet Muhammad, Sarsour said: “A word of truth in front of a tyrant ruler or leader, that is the best form of jihad.” She then added:

And I hope that we, when we stand up to those who oppress our communities, that Allah accepts us from us that as a form of jihad, that we are struggling against tyrants and rulers, not only abroad in the Middle East or on the other side of the world, but here, in these United States of America, where you have fascists and white supremacists and Islamophobes reigning in the White House.

The context of Sarsour’s remarks indicate that she meant a jihad using words. However, the term has also been used to describe violent struggle, including terrorism, against non-Muslims or against governments described as enemies.

In her speech, Sarsour also spoke about the importance of Muslims supporting other “oppressed” groups in the U.S. in their struggles — and talked about her experience representing Palestinians in those movements. “I don’t have to choose do I not be too Palestinian this day … I have been a living example of what it means to be whole-heartedly all of me, in whatever space that I am in,” she said.

She also urged them to donate to Dr. Abdul El-Sayed, a Democrat who is running for governor in Michigan, and would be that state’s first Muslim governor.

Sarsour concluded by warning ISNA not to stop being outraged, and not to “normalize” the Trump administration. 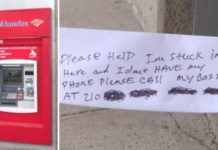 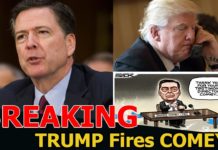 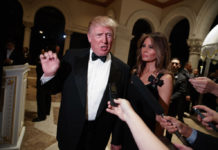