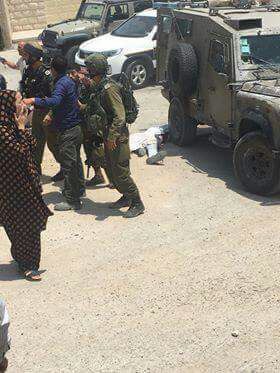 A terrorist was shot and eliminated after attempting to stab a female IDF soldier near Tekoa win Gush Etzion. No injuries were reported among the IDF forces.

BREAKING: Muslim terrorist shot and eliminated after attempting to stab a female #IDF soldier near #Tekoa in #GushEtzion. No injuries reported among our forces.

Residents of the Palestinian Authority village of Tekua, near the Gush Etzion Jewish community of Tekoa, are rioting in the area.

Tensions have been very high in the region ever since the IDF installed metal detectors at the entrance of the Temple Mount after a terrorist attack last week which claimed the lives of two Israeli Policemen. Palestinian leaders and clerics have called for a “Day of Rage” for Thursday and Friday. 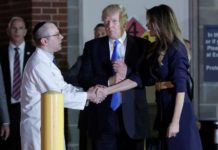 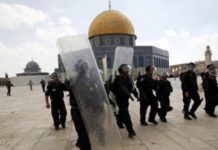 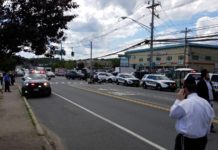 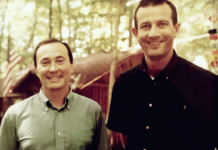 From Father to Daughter, a Jewish Family’s Legacy of Camp Leadership

WATCH: The Real Face Of “Students for Justice in Palestine”
Next

WATCH: Netanyahu Lays Stone From Mount Herzl at Holocaust Memorial on the Danube River in Budapest