“We do not need more carefully worded statements asking for calm,” Danon said at a press conference ahead of a scheduled Security Council session on tensions surrounding the Temple Mount. “The council must demand real action by [Palestinian Authority President] Mahmoud Abbas, make him stop his tacit support for terror, force him to end this unbearable wave of violence and make him do so immediately before the lives of more innocent victims are lost.”

“As diplomats, as ambassadors, as leaders, it is not often that we are at a loss for words,” he added. “When I learned of the horrific terror attack this past Friday evening, when I saw the ghastly pictures of the Shabbat meal interrupted by a vile terrorist, I was left speechless.”

The Halamish victims were Yosef Salomon, 70, his daughter Chaya, 46, and his son Elad, 36. The terrorist, 19-year-old Omar al-Abed, from the nearby village of Kaubar, is a known Hamas sympathizer. 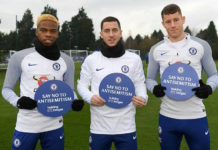 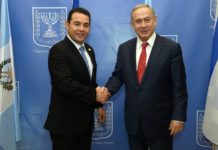 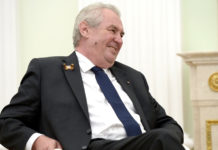 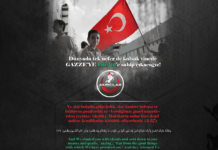