Some 3,000 demonstrators gathered in Petah Tikva’s Goren Square near the home of Israel’s Attorney General Avichai Mandelblit Saturday night, to protest what they view as slow progress in the multiple corruption cases against Israeli Prime Minister Benjamin Netanyahu.

The Petah Tikva protest came after three separate probes into the prime minister’s conduct—dubbed “Case 1,000,” “Case 2,000” and “Case 3,000” by the Israeli media—came to a head last Friday when Netanyahu’s former chief of staff, Ari Harow, signed a deal to become a state witness in the investigations, increasing speculation that Netanyahu could soon be indicted on corruption charges.

Harow, Netanyahu’s chief of staff from 2014-2015, had been under investigation for allegations he used political connections to advance his business interests. By signing a witness deal with the state, Harrow will not see any jail time and will have his penalties limited to six months of community service and a $200,000 fine.

Netanyahu has repeatedly denied any wrongdoing in all of the cases. A statement released last Thursday by the Prime Minister’s Office called the allegations “unfounded,” asserting that a political “witch hunt” is seeking to “unseat the government.”

Two of the key protagonists rallying against Netanyahu at Saturday night’s demonstration included political activist Daphni Leef, one of main organizers of the Israeli social protests that erupted in the summer of 2011, and Meni Naftali, the former chief caretaker at the prime minister’s residence who successfully sued the Netanyahu family for being mistreated during his employment. Members of Israel’s political opposition, including Member of Knesset Yoel Hasson (Zionist Union), also participated in the demonstration against Netanyahu.

The demonstration also saw a few hundred supporters of Netanyahu’s Likud party launch a counter-protest in the prime minister’s defense, necessitating the deployment of dozens of police officers to the scene in order to maintain order between the opposing sides.

“Case 1,000” centers on gifts, including cigars and champagne, that Netanyahu and his wife Sara allegedly received from Hollywood producer Arnon Milchan and others.

“Case 3,000” involves a $1.5 billion deal to acquire three additional submarines for the Israeli Navy from the German manufacturer ThyssenKrupp Marine Systems (TKMS). The vessels would replace the Jewish state’s three oldest submarines. The fact that Netanyahu’s personal attorney, David Shomron, represents TKMS in Israel sparked an investigation that saw a former IDF general detained for questioning in mid-July along with several other suspects, amid allegations of bribery and money laundering. Germany postponed the submarine deal due to the investigation.

Will Netanyahu be forced to resign?

Despite the mounting pressure against Netanyahu and calls for his resignation, Justice Minister Ayelet Shaked (Jewish Home) told Israel’s Channel 2 Saturday night that the prime minister would not be obligated to resign even if he is indicted on corruption charges.

“From the legal perspective, if there’s an indictment, the prime minister doesn’t have to resign,” Shaked said, adding, “There’s still a long process.”

Tzachi Hanegbi, a Knesset member for Likud and a minister in the Prime Minister’s Office, told Army Radio that any court ruling leading to Netanyahu’s removal from office may take up to four years to reach and would come well after the next scheduled Israeli election in 2019. 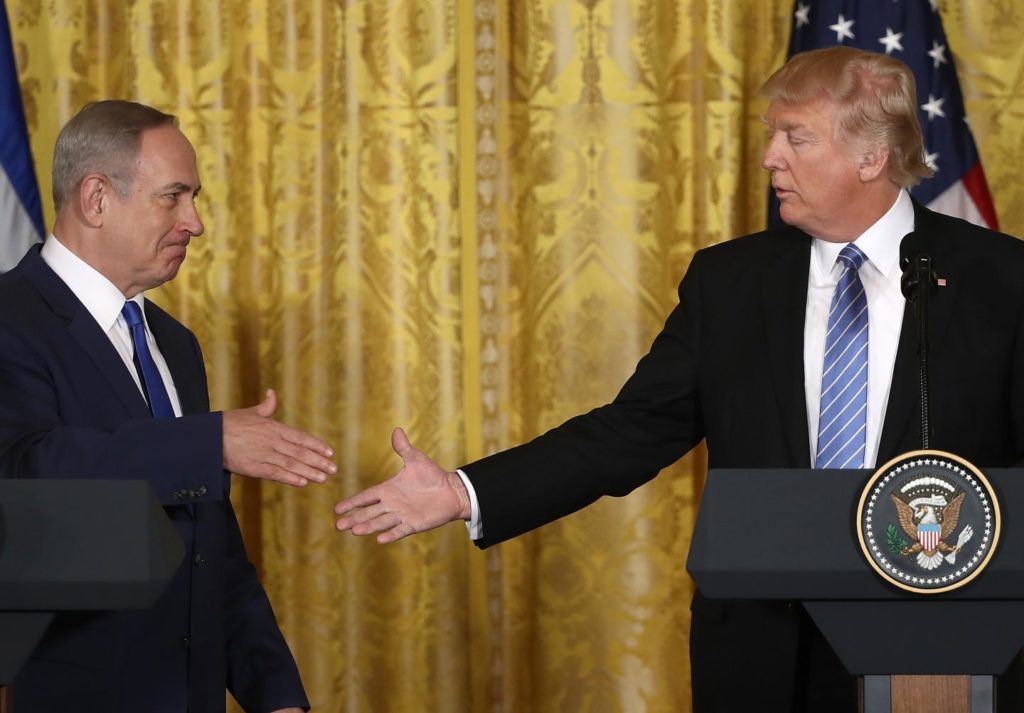 “The items that have been publicly reported [on the investigations] do not seem strong enough to support a conviction of a serious crime, but that doesn’t mean that there won’t be an indictment,” Prof. Avi Bell, a member of the faculty of law at Israel’s Bar-Ilan University and a senior fellow at the Kohelet Policy Forum, told JNS.org.

“There are political implications to indicting public officials, and the merits of the criminal charges will not be the only factor considered,” said Bell, adding, “The public behavior of the police so far seems to indicate they will recommend an indictment, and the recent reported agreement with Ari Harow appears to indicate that the attorney general is leaning in the direction of indicting.”

According to Bell, nothing in Israeli law “requires Netanyahu to resign if indicted. Throughout the democratic world, there are limits on the use of criminal proceedings to force elected officials out of office.”

“These limits are vital to protect the criminal justice system from excessive politicization,” he said. “While Israeli courts have whittled away many of these limits in recent decades, they have not abolished them completely. Whether Netanyahu will resign is a political question—not a legal one—and that is good for the health of Israeli democracy.” 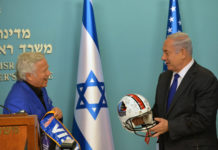 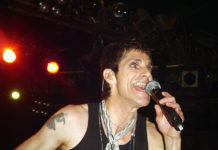 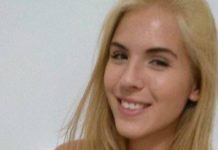 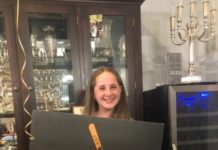