Soon after Hotovely made the comments in an interview with Israel’s Reshet Bet Radio, the station reported that Amin, 32, had been arrested at Turkey’s Istanbul Airport en route to Israel.

David Horovitz, founding editor of The Times of Israel, which has featured Amin’s articles, tweeted that reports of her arrest are “not true.”

Amin was offered asylum in Israel Sunday after facing deportation from Turkey to Iran, where she would be at risk of being arrested due to her work as a Persian-language blogger with The Times of Israel.

The blogger relocated from Iran to Turkey in 2014 and has since been embroiled in a legal battle to prevent her deportation back to Iran. Amin sought asylum as a refugee in several other countries and, after Israel’s journalistic associations appealed to the Israeli government, Interior Minister Aryeh Deri said Sunday that Amin would be issued a special visa granting her asylum in the Jewish state.

“This is a journalist whose life is in real danger,” Deri said. “Given the clear humanitarian circumstances, I authorized her entry without delay.” 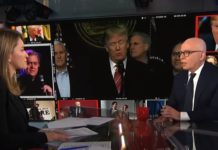 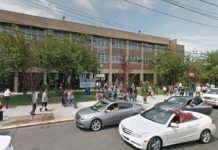 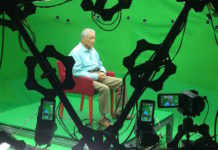 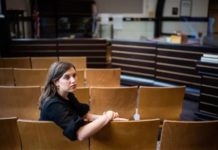 Report: Sara Netanyahu Will Be Indicted Over 4 Alleged Felonies
Next