Home American Jewish News Palestinian Authority Vows to Wage ‘Diplomatic Intifada’ Against Israel
Share on Facebook
Tweet on Twitter
The Palestinian Authority (PA) is “pessimistic” about the ability of the U.S. to reignite the stalled Israeli-Palestinian peace process, and plans to resume unilateral initiatives in the international arena, senior Palestinian officials said Wednesday.

Jason Greenblatt, President Donald Trump’s international negotiations representative, is expected to visit Israel and the disputed territories in the coming weeks to promote the resumption of peace talks, which collapsed in 2014.

Arab media Wednesday quoted several Palestinian officials, including chief Palestinian negotiator Saeb Erekat, as saying the current U.S. efforts are “redundant” because the Palestinians “have lost confidence in the Americans as objective mediators.”

Moreover, the Palestinians claim both American and Israeli officials have essentially agreed that a peace process based on a two-state solution “no longer exists.”

A senior official in Abbas’s office said the PA leader is “deeply disappointed” with Washington’s position on the Israeli-Palestinian conflict, adding that the overall sentiment in Ramallah is that Trump’s Middle East envoys favor Israel over the Palestinians.

The PA plans to resume its appeal to the International Court of Justice in The Hague, where it would allege that senior Israeli leaders and military officers have committed war crimes, the Palestinian official said, adding that the PA will unilaterally pursue admission into more international organizations—a process Abbas had suspended when Trump was elected U.S. president.

Pledging that the PA will wage a “diplomatic intifada” against Israel, the official said the Palestinians are determined to “isolate Israel.” 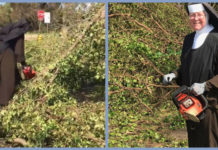 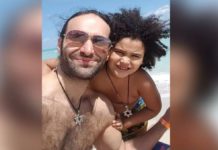 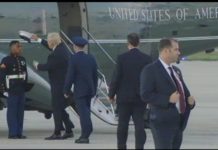