“This was a detonation of an improvised explosive device,” Assistant Commissioner Mark Rowley of the London Metropolitan Police said at a press conference.

“Israel stands in solidarity with the people of London. Our thoughts are with #ParsonsGreen victims & their families at this difficult time,” Israeli Ambassador to the U.K. Mark Regev wrote on Twitter.

Deputy Foreign Minister Tzipi Hotovely also condemned the attack on Twitter, saying “Israel condemns the #terror attack in London. We stand with you and our prayers for a quick recovery go out to the injured.” 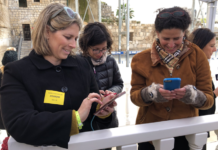 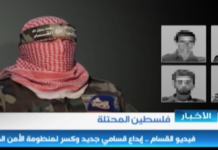 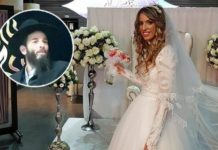 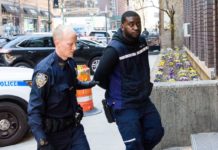