Before the feature was removed, Facebook advertisers were able to specifically target people interested in topics including “Jew haters,” “how to burn Jews,” and “history of why Jews ruin the world,” ProPublica reported last week.

“There are times where content is surfaced on our platform that violates our standards,” Rob Leathern, product management director at Facebook, told the outlet.

“In this case, we’ve removed the associated targeting fields in question. We know we have more work to do, so we’re also building new guardrails in our product and review processes to prevent other issues like this from happening in the future,” he said.

The post included photos of freshly baked challah bread, lit Shabbat candles and Zuckerberg holding his daughter, Max, while she drank from a silver Kiddush cup, which Zuckerberg wrote “has been in our family for almost 100 years.” 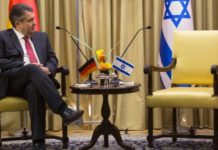 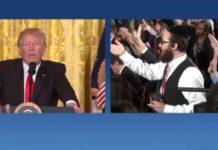 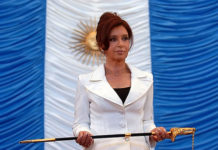