Home Breaking News Border Police, 2 Security Guards Identified as Har Adar Terror Victims (VIDEO)
Share on Facebook
Tweet on Twitter
The three Israelis killed in a terror attack at the Har Adar settlement  near Jerusalem have been identified as as Magav Border Policeman Solomon Gavria, 20, and security guards Yousef Ottman from Abu Ghosh and Or Arish, a resident of Har Adar.

The terrorist behind the fatal shooting attack is Nimer Aljamal, a 37 year-old father of four children from the village of Beit Sourik. The terrorist, who had a work permit, was attempting to make an entrance via a checkpoint of the Har Adar community with other workers from the PA who were coming in to the settlement to work.

A third man,33, a member of the volunteer security team of Har Adar, was seriously injured in the attack. He was rushed to Hadassah Ein Kerem  hospital where he underwent emergency surgery. His description is now listed as serious but stable.

The surgeon at Hadassah Hospital, Dr. Alon Pikarsky said after the operation that the victim was “extremely lucky.” 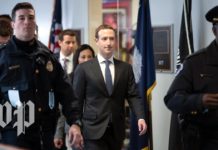 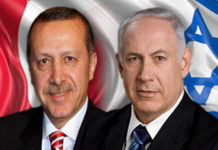 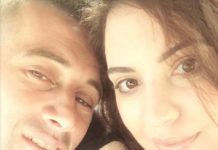 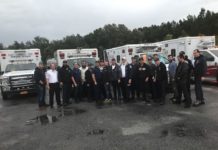 Terrorist Behind Fatal Shooting Attack, 37 Year-old Father of Four
Next