Home American Jewish News Tehillim: Jewish Woman, Chanah Rachel Bas Sarah, Among Victims In Las Vegas...
Share on Facebook
Tweet on Twitter
Prayers are being requested for a Jewish woman who was shot in the face by the Las Vegas massacre shooter. Chanah Rachel bas Sara is among the 519 who were injured in the shooting attack in Las Vegas Sunday night.

The woman, who lives in California and was visiting Las Vegas, was shot in the face and airlifted to the Las Vegas Trauma Center, according to a Hamodia report.

The woman is among the 519, who was victim to a gunman perched on the 32nd floor of the Mandalay Bay, Las Vegas hotel-casino. The man identified as Stephen Paddock, 64,unleashed a hail of bullets on an outdoor country music festival below and other pedestrians, killing at least 59 people. It is being described as the deadliest mass shooting in modern U.S. history.

Las Vegas authorities have put out a call for blood donations and set up a hotline to report missing people and speed the identification of the dead and wounded. A “family reunification center” for people to find loved ones has also been established. Hospital emergency rooms are said to be jammed with the wounded. 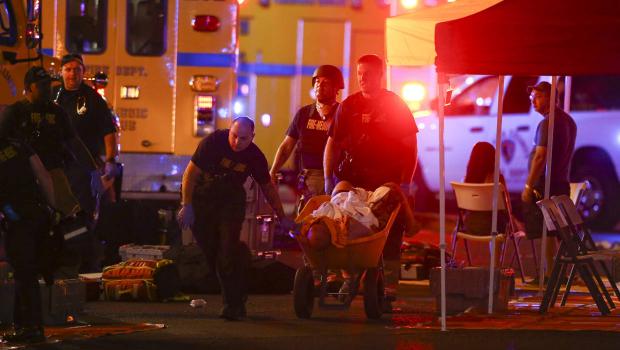 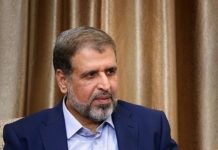 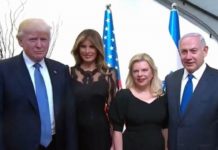 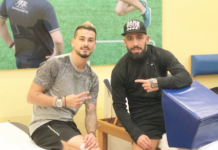