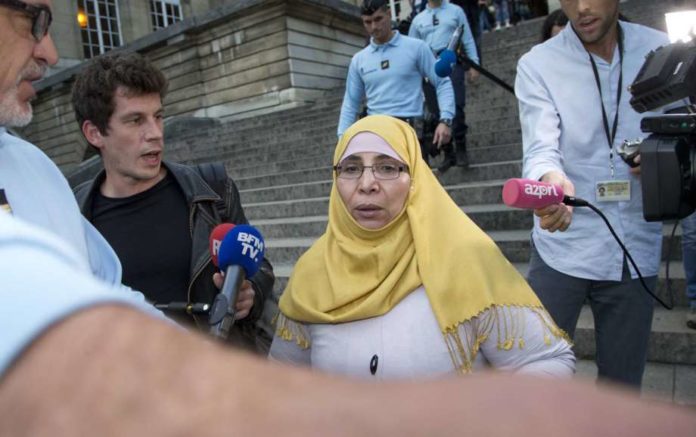 Chaotic scenes broke out on Wednesday at the trial in France of the brother of an Islamist extremist who carried out a spree of terrorist attacks around the southern city of Toulouse in March 2012, including a gun assault on a Jewish school that resulted in the brutal murders of a rabbi along with three young children.

Shouts and jeers erupted from the gallery at the court in Paris during the testimony of Zoulika Aziri  — the mother of 35-year-old Abdelkader Merah, who could face a life sentence if he is found guilty of having aided his brother, Mohammed, in carrying out three separate terror attacks between March 11-19, 2012. Mohammed Merah was shot and killed by French police on March 22 of that year at the culmination of a 30-hour siege after he was tracked down.

Tempers at the court flared after Aziri’s lawyer, Eric Dupond-Moretti, justified her decision to lie in some of her statements to the court by describing her as a grieving mother. “This woman is the mother of the accused, but she is also the mother of a dead man,” he said, when urging prosecution lawyers to be less aggressive in their questioning. At this point in the proceedings, the brother of Sgt. Imad Ibn Ziaten — an off-duty French-Moroccan paratrooper shot dead by Mohammed Merah on March 11, 2012 — cried out “Are you not ashamed?” before leaving the courtroom sobbing in the arms of his relatives.

Prosecution lawyers became exasperated when Aziri denied having a conversation with Abdelkader Merah that had been secretly recorded by French police, in which Abdelkader described Mohammed Merah’s actions as a “gift.” “I am better than your engineers, I have my head!” Aziri told the court.

With permission from The Algemeiner 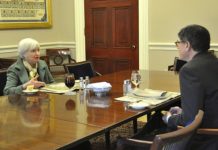 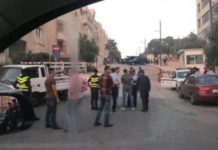 Listen: Soldier’s Widow Shares Her Call With Trump
Next

Kiké Hernandez’s Name Can Read Like a Jewish Slur. Here’s How to Fix That.