Loomer, who describes herself on her Twitter page as “an investigative journalist” and a “proud American Jew,” posted several anti-Muslim posts on Tuesday and Wednesday following the attack in New York City by a Uzbek national that killed 8.

In her posts she complained that the companies hired Islamic extremists and that she refused to ride with Muslim drivers.  Loomer has over 100,000 followers on Twitter.

“Someone needs to create a non-Islamic form of @uber or @lyft because I never want to support another Islamic immigrant driver,” Loomer tweeted.

I’m late to the NYPD press conference because I couldn’t find a non Muslim cab or @Uber @lyft driver for over 30 min! This is insanity.

She also tweeted: “I’m late to the NYPD press conference because I couldn’t find a non Muslim cab or @Uber @lyft driver for over 30 min!”

On Thursday she posted: “@Uber banned me but they will never ban any of their Islamic drivers who are raping women and refusing service to Jews. #BoycottUber.”

Loomer previously has criticized Uber as anti-Semitic. Uber on Wednesday evening said in a statement that it was banning Loomer from using its service for violating its Community Guidelines. Her Lyft account also was deactivated. 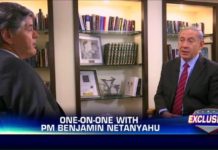 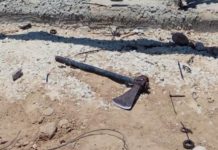 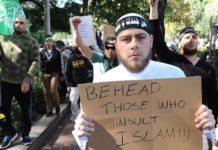 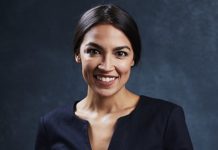 Why 30,000 Orthodox Women Belong to This Recipe-Sharing Facebook Group
Next