The foundation, which sponsors the annual $1 million Genesis Prize known as the “Jewish Nobel,” in its announcement Wednesday praised Ginsburg’s “groundbreaking legal work in the field of civil liberties and women’s rights.”

“We honor Justice Ginsburg as an outstanding daughter of the Jewish people who made an enduring contribution to human civilization, who is an example of talent and achievement and who is committed to bettering the world,” the five said in a joint statement. “She is a source of inspiration not just for Jews but for people of all faiths and ethnicities around the world.”

In 1993, Ginsburg became the second female justice on the Supreme Court. She is one of three Jewish justices currently serving on the high court and the longest-serving Jewish justice.

Ginsburg has often spoken about how her Jewish heritage has inspired her love and learning and concern for oppressed minorities.

“The Jewish religion is an ethical religion. That is, we are taught to do right, to love mercy, do justice, not because there’s gonna be any reward in heaven or punishment in hell,” she said during a surprise Rosh Hashanah appearance at a Washington, D.C., synagogue in September. “We live righteously because that’s how people should live and not anticipating any award in the hereafter.”

The former president of Israel’s Supreme Court, Aharon Barak, is slated to present the award to Ginsburg at a July ceremony in Tel Aviv.

Portman was slated to portray Ginsburg in an upcoming biopic, but dropped out recently and was replaced by British actress Felicity Jones. 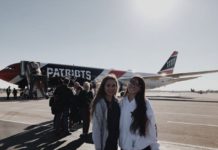 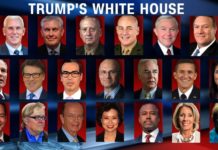 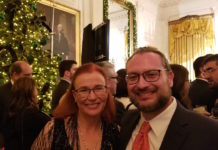 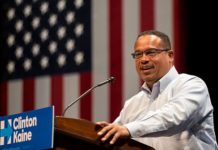