Home American Jewish News PA Halts All Contact With U.S. Over Trump’s Decision To Shut Down...
Share on Facebook
Tweet on Twitter
The Palestinian Authority has announced that they are halting all meetings with the US following arguments with President Trump’s administration’s about closing down the PLO office in Washington.

A PLO spokesman confirmed they got instructions from Mahmoud Abbas to halt “all communication lines with the Americans”.

The Palestinian Authority’s foreign minister Riyad al-Maliki said they had suspended all meetings with the US. However during a speech in Spain, Palestinian Authority chairman Mahmoud Abbas said he remains committed to working with Trump and America to achieve a peace deal.

Riyad al-Maliki said that by deciding to close the office of the PLO in Washington, the Americans had effectively cut off ties.

“What is the use of holding any meetings with them when they close our office?” he told AFP.

“In practice by closing the office they are freezing all meetings and we are making that official.”

Trump’s senior envoys, Jared Kushner and Jason Greenblatt, have held multiple meetings with Palestinian Authority leaders in the past year, but amid the latest events, any progress and will now be in jeopardy.

Trump has a 90 days to stop the closure of the office if he deems progress has been made in the peace process. 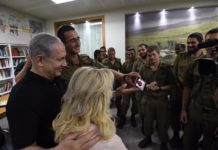 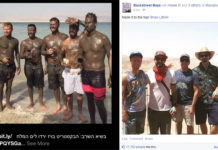 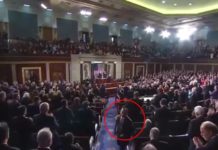 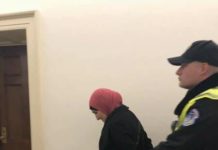