Home Anti-Semitism CAUGHT ON TAPE: Terrorist Stabs Security Guard in the Heart (VIDEO)
Share on Facebook
Tweet on Twitter
A terrorist stabbed and seriously injured a security guard* in Jerusalem near the city’s central bus station.

The guard was checking the terrorists belongings and ID card at the entrance to the station, which is routine. He reportedly was inspecting the Arab man’s backpack when the terrorist pulled out a knife and stabbed the guard in the heart.

The terrorist, a 24-year old from the Nablus, was chased and tackled by a police officer and civilian bystanders and held until security forces arrested him and took him away for questioning.

The man had a permit to work between the security barrier and Israel’s internationally recognized border — but not further west, according to the Israel Security Agency, or Shin Bet. He reportedly has no ties to terrorist groups. 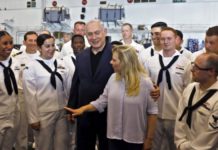 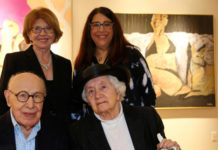 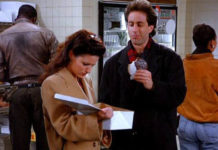 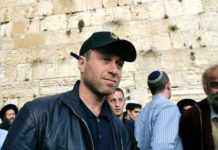 WATCH: Jerusalem Terrorist Gets Knife from Another Terrorist, Seconds Before the Attack