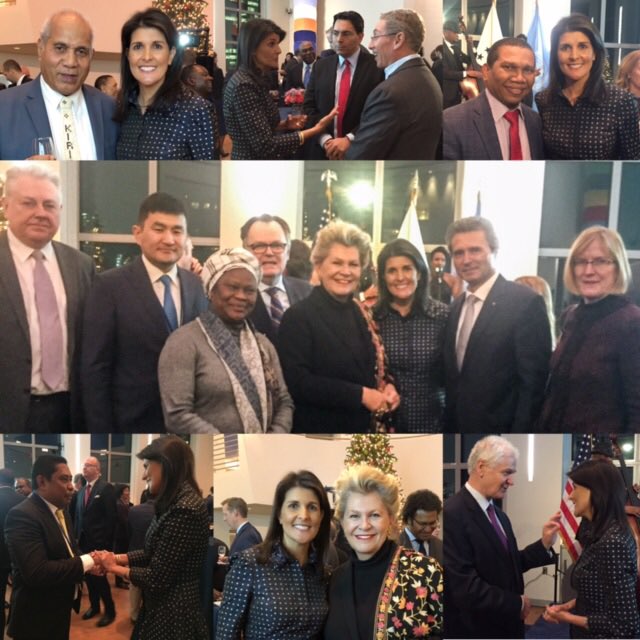 Nikki Haley, the U.S. ambassador to the United Nations, hosted a reception for the 64 countries that voted against or abstained from voting on a resolution condemning President Donald Trump’s recognition of Jerusalem as Israel’s capital.

The “Friends of the U.S.” reception was held Wednesday night in New York at the U.S. mission to the United Nations.

“It’s easy for friends to be with you in the good times, but it’s the friends who are with you during the challenging times that will never be forgotten. Thank you to the 64,” the U.S. mission posted on Facebook along with photos of some of the attendees.

Nine countries voted against the resolution, including Israel, the United States, Guatemala, Honduras and Togo, and 35 abstained, including the six EU member states Poland, Romania, Hungary, the Czech Republic, Croatia and Latvia. The rest of the European Union was among the 128 nations that voted in favor.

RT @usun: “It’s easy for friends to be with you in the good times, but it’s the friends who are with you during the challenging times that will never be forgotten. Thank you to the 64.” pic.twitter.com/FiyIYuL3bS

The representatives of 21 countries were absent from the vote, which was the 10th time in U.N. history that the General Assembly was convened for  an emergency vote. They included Kenya, which was the fifth-largest recipient of U.S. aid last year, Georgia and Ukraine, all of which have close ties with the United States.

Trump greeted the guests in a prerecorded video, The Jerusalem Post reported, saying the votes by their countries were “noted and greatly appreciated.” He also said the United States “remains committed to achieving lasting peace between Israel and the Palestinians.” 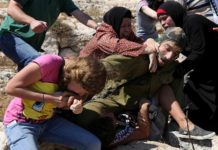 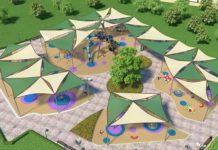 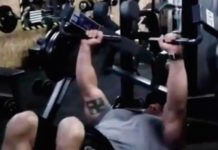 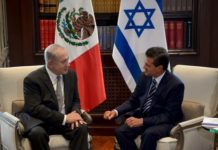 Ivanka Trump Wants to Be President, Book Claims
Next