Home American Jewish News Toronto Billionaire Barry and Honey Sherman Murdered by More Than One Killer,...
Share on Facebook
Tweet on Twitter
Billionaire philanthropist Barry Sherman and his wife, Honey, were murdered in their Toronto home by more than one killer, private investigators believe.

The finding, reported by CBC Toronto citing a source with direct knowledge of the private investigation, contradicts the theory that the deaths were a murder-suicide, a theory which has been rejected by the Shermans’ family and friends.

The couple’s bodies were found  hanging from a railing that surrounded their indoor pool on Dec. 15, 2017. Police labeled the deaths “suspicious.” The coroner ruled the couple died of strangulation. The investigation was turned over to Toronto homicide investigators.

The Sherman family hired a team of experts, including former Toronto homicide detectives, to conduct a separate, independent investigation, according to the CBC.

The unnamed source told the CBC that though no rope was found on the premises, their wrists had been tied together at one time, and that the bodies had been moved at some point. Honey Sherman had cuts on her face consistent with a struggle with her killer, according to the report. 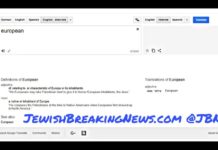 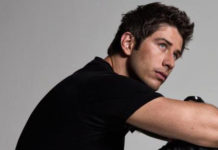 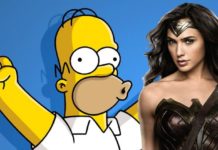 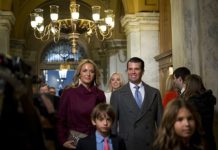