Home Breaking News Arab Man Killed in Rioting as Israel Searches the West Bank for...
Share on Facebook
Tweet on Twitter
At least one Arab man was killed and dozens were injured in riots as Israeli troops in the city of Nablus hunted for the assailant who stabbed rabbi Itamar Ben Gal to death.

The troops on Tuesday night were searching for Asi Abed El-Hakim, 19, an Israeli citizen and resident of Jaffa who is suspected of killing Ben Gal, a father of four, on Monday. Eyewitnesses at the scene told Haaretz that soldiers surrounded a house belonging to El-Hakim’s father, an Arab from Nablus.

El-Hakim, the son of an Israeli mother from Haifa, was not captured during the raids.

Local residents and their supporters rioted during the search, throwing rocks, firebombs and explosives, and firing guns at the soldiers, according to the Israel Defense Forces. The army said it responded with riot control measures and fired warning shots in the air.

Meanwhile, on Wednesday, an Israeli security guard was stabbed and his assailant killed at the entrance to a Samaria settlement.

The security guard was stabbed in the hand while fighting off the teenage attacker, who had approached the entrance to Karmei Tzur in the Etzion bloc, according to Ynet. A second security guard shot the assailant to death, the Israel Defense Forces said. 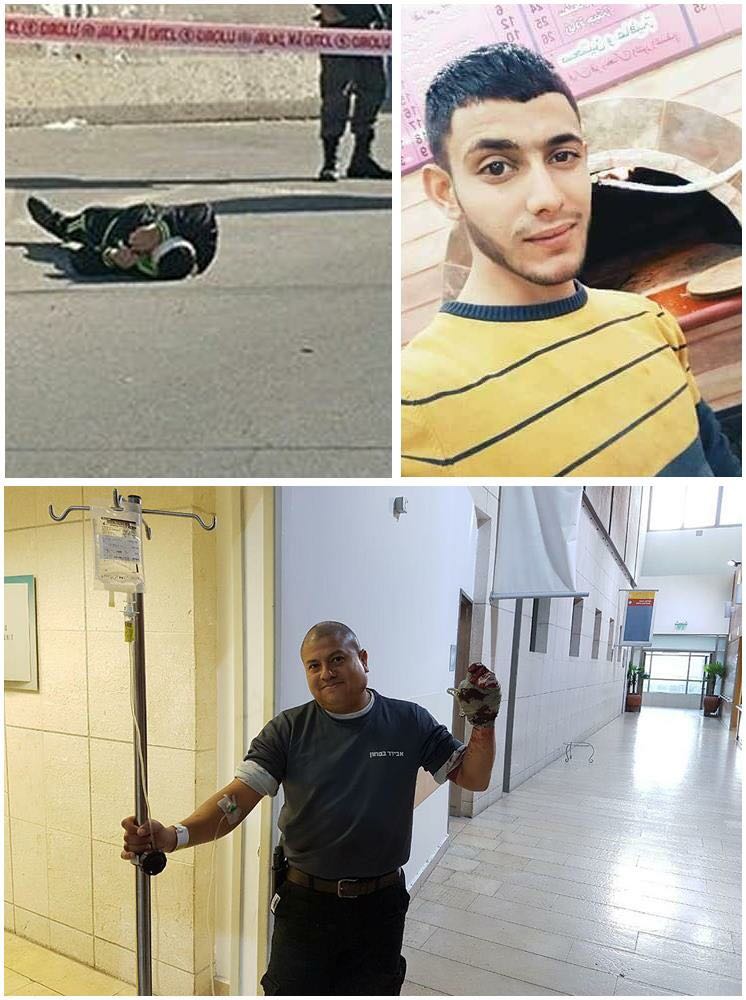 The guard, a 34-year-old resident of Karmei Tzur, began working in his post two weeks ago, Ynet reported.

Israeli troops arrived at the assailant’s home shortly after the attack to question family members, sparking a riot by local residents.

The PA’s Maan news agency identified the stabber as Hamza Zamareh, 19, from the nearby village of Halhul. 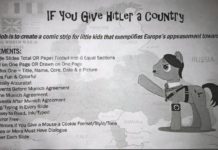 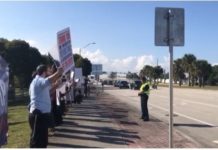 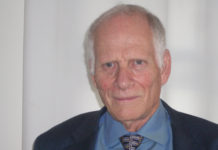 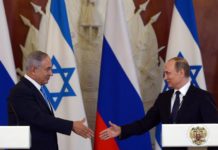 WATCH: Gal Gadot to Star as Herself on ‘the Simpsons’
Next