The recommendations Tuesday night do not immediately threaten Netanyahu, but they are deeply embarrassing and could set forth calls for him to step aside, the report says.

For months, police have been investigating two cases. In one probe, Netanyahu reportedly received over $100,000 in gifts from Hollywood producer Arnon Milchan and other wealthy supporters.

The other is over alleged secret talks with the publisher of a major Israeli newspaper in which Netanyahu requested positive coverage in exchange for reining in a free pro-Netanyahu daily.

Channels 10 TV and the Jerusalem Post reported police recommended indictments in both cases. The attorney general will now review their conclusions and decide whether to file charges.

Netanyahu has denied wrongdoing and has always maintained that the gifts given to him by Milchan were within the framework of a longtime friendship and not for any political favors. 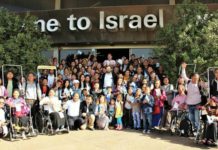 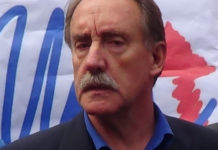 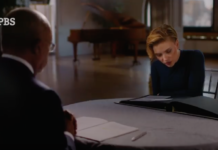 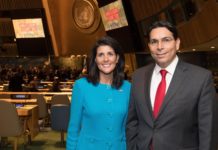