Cuomo announced the postponement on Tuesday, the day he had been scheduled to leave for Israel.

A statement issued Tuesday by Cuomo spokeswoman Dani Lever said: “Last week after missiles were fired toward the Golan Heights, Governor Cuomo announced a trip to visit the area and meet with Israeli leadership. Israel is now engaged on multiple fronts, including significant hostility and loss of life on the Gaza border. The Governor would like to visit both areas. We will continue to monitor the situation and will visit in the coming weeks when the active on-the-ground conflict abates and Governor Cuomo can visit both the Golan Heights area and the Gaza border.”

The “solidarity” trip had been announced on Thursday at the Jewish Community Relations Council of New York Dinner.

Cuomo, a Democrat, is seeking a third term in a race that includes actress Cynthia Nixon.

Cuomo has taken several official trips to Israel, including one in 2014 while he was campaigning for his second term, according to Politico. 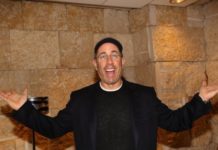 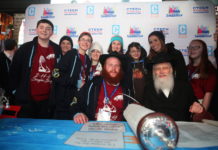 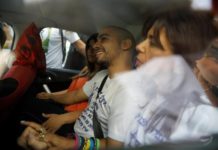