A spokesperson for the LeBonCoin website said Thursday on Twitter that as soon as the ad was flagged last week, moderators “immediately removed it, and were of course shocked by its content. We apologize to anyone who, like us, became upset by this ad.”

The website may press criminal charges against the author of the ad, who sought 455 euros, or $535, for the metal object.

The Nazis killed more than a million people at the Auschwitz death camp in Poland, including tens of thousands of French Jews. Most victims were poisoned in gas chambers disguised as showers.

One of the sellers on Marktplaats.nl, a resident of Luxembourg identified by the handle Bundum, offered 29 items, including one letter that he described as “an original letter from Auschwitz dated Nov. 9, 1941 with censor’s seal.” Another letter, dated March 4, comes in an envelope with a stamp carrying the portrait of Adolf Hitler. Other listings by Bundum included ads for Nazi toy soldiers. 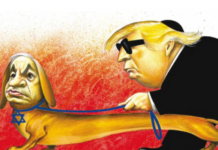 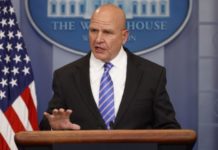 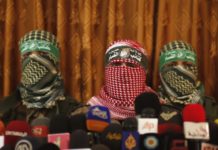 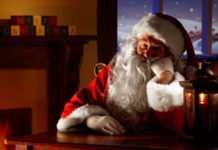