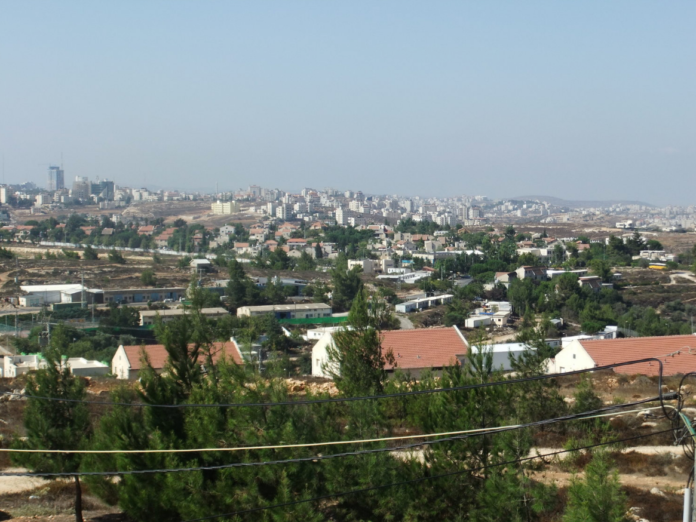 Israel’s critics are all abuzz over the news that the U.S. ambassador-designate to Israel is connected to the financing of a handful of apartments in a Jewish settlement.

Yet many of those same critics are fully aware of the fact that a previous U.S. ambassador apparently was directly involved in giving money to a settlement. Nobody ever said a word out loud about the previous ambassador’s action—either at the time, or since then.

Why the double standard?

The supposed “revelation” concerning ambassador-designate David Friedman is that a grand total of 20 apartments in the town of Beit El will be built with the assistance of American Friends of Beit El (AFBE), of which Friedman is chairman. (Full disclosure—I have financially contributed in a very small way to AFBE.)

Friedman’s support for Beit El is hardly a secret. He has been completely open and transparent about his backing for Beit El. In fact, his name is on several buildings in Beit El that he helped fund.

In other words, there’s no reason for anyone to be surprised that the American Friends group is helping with the construction of apartments in the town. It’s not like somebody has uncovered a scandal. There’s nothing illegal, inappropriate or in any way newsworthy about the 20 apartments and Friedman’s connection to their construction.

I question the motives of those who are now criticizing Friedman, because none of them said a word when a previous American ambassador to Israel had a settlement connection of his own.

I’m going to spare that diplomat the public embarrassment of stating his name. But it was widely known in both Israel and American Jewish circles that during the time he served in Tel Aviv—not too long ago—one of his children was living and studying for the year in a prominent settlement. Consequently, the ambassador periodically visited that settlement.

A reasonable assumption is that the ambassador made tuition payments to the settlement. I suppose it’s conceivable that his child received a full scholarship, and the ambassador never gave the settlement a penny. But that seems rather unlikely, and it could have been clarified if even one journalist had bothered to ask him. As far as I can tell, nobody ever asked him, and nobody ever reported on the matter.

Why? It’s because there was one very big difference between that ambassador and ambassador-designate Friedman. The earlier ambassador was a vocal proponent of Israeli territorial surrender. He criticized and pressured the Israeli government to make more one-sided concessions to the Palestinians.

I don’t know if the specific concessions he demanded included Israel ultimately surrendering the settlement where his child was living and studying. If so, I guess that would have been rather hypocritical—asking Israel to give up the settlement, while in the meantime using it for his child’s educational needs. We may never know the full story about that.

In any event, the pertinent fact is that the other ambassador, like Friedman, almost certainly wrote checks to a settlement—yet nobody in the media said a word about it.

The reason, apparently, is this: the other ambassador was known for demanding Israeli concessions. That’s something that most of the news media favor, so they didn’t want to embarrass the ambassador by mentioning what his child was doing that year.

Friedman, by contrast, is known for opposing Israeli concessions. That makes him the enemy in the eyes of most of the news media. That’s why he is being smeared and demonized—because they don’t agree with his position. They want a Palestinian state. They want Jews evicted from the territories en masse. They want the Palestinian Authority to have control over at least some of Jerusalem. And Friedman doesn’t. 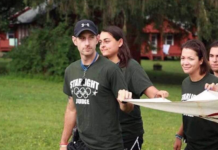 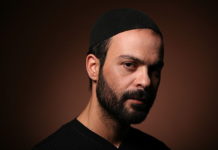 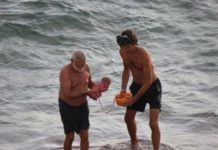 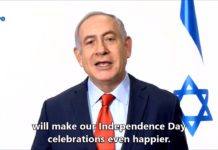