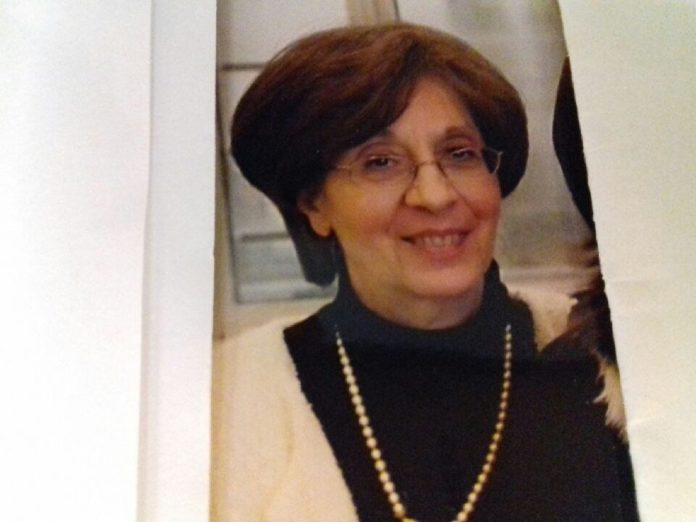 Sarah Lucy Halimi, 66, a Jewish woman who was stabbed in her bed then thrown from the 3rd floor of her home by an Arab man shouting ‘Allahu Akbar.’ is to be buried in Israel today at Har Hamenuchot in Israel, today at 11:30.

Paris police have arrested a 27-year-old Arab man in connection with Halimi’s death.

Police have not said whether her death is being considered a terror attack.

The National Bureau for Vigilance Against Anti-Semitism watchdog believes it may have been premeditated murder, possibly racial hatred. Sammy Ghozlan, who is the watchdog group’s president and a retired police commissioner, said that relatives of Halimi claim she had been the victim of antisemitic harassment by relatives of the man under arrest.

“This tragedy may have been the result of a random violent crime by a thug, or maybe there was a background of racial hatred here, or hateful ideology — at this point it’s not known yet,” Ghozlan said. 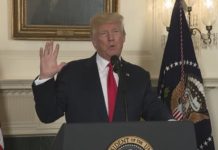 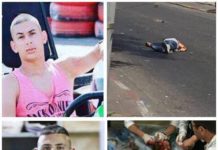