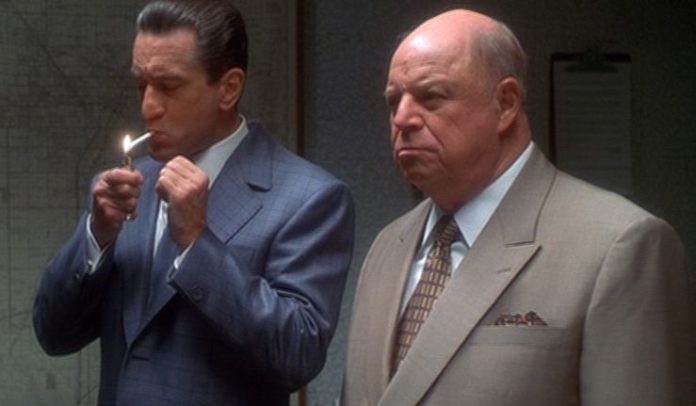 Don Rickles, the legendary comedian and actor died of kidney failure in his Los Angeles home on Thursday. He was 90.

Rickles was best known as an insult comic, his pudgy, balding appearance and pugnacious style led to few leading roles in film or television. He received widespread exposure as a popular guest on numerous talk shows, including The Tonight Show Starring Johnny Carson and Late Show with David Letterman, and later voice roles in films notably included playing Mr. Potato Head in the Toy Story series. He won a Primetime Emmy Award for the 2007 documentary Mr. Warmth: The Don Rickles Project.

Rickles was also a serious actor, trained at the famed American Academy of Dramatic Arts, and had supporting roles in dramatic films.

Rickles was to a family in Queens, NY. His parents emigrated from Kaunas, Lithuania. His family was Jewish and spoke Yiddish at home. Rickles grew up in the Jackson Heights area. 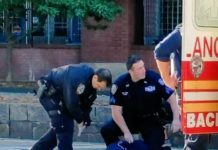 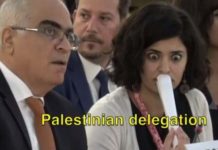