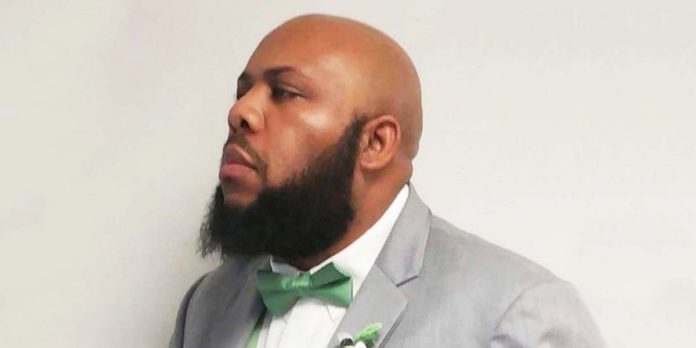 According to reports, Pennsylvania State Police were following Steve Stephens as he drove his white Ford Fusion.

Law enforcement followed the vehicle after a McDonald’s worker recognized Stephens. After a short pursuit, Stephens fatally shot himself, according to Pennsylvania State Police.

The victim of the murder that was live-streamed on Facebook Live has been identified as Robert Godwin Sr., 74, a father of 10.

Steve Stephens was on Facebook live Sunday at around 3 PM as he pulled beside Robert Godwin Sr., who was walking down the street in Cleveland according to Cleveland.com.

Stephens said, “Found me somebody I’m going to kill, this guy right here, this old dude,” before stepping out of his car. He approached Godwin and told him to say a woman’s name. Godwin tried telling Stephens that he didn’t want any trouble before Stephens shot one round into his head. Stephens then spoke to the woman through the camera saying that it was all because of her.

In a Facebook post, Stephens said, “I lost everything I ever had due to gambling. I do not go into details but I’m a (sic) my breaking point… FB you have 4 minutes to tell me why I shouldn’t be on death row!!! I’m dead serious. #teamdeathrow.”

Stephens claimed that he had murdered 15 people, although police have only located the body of the elderly man from the live-stream.

His Facebook account has now been deactivated. JBN has a copy of the video but won’t be hosting an unedited version out of respect for the victim. The edited video is available below.

The victim’s family said  of Robert Godwin Sr.,that he wasa good man who would give you the shirt off of his back.

“He was a good guy. He would give you the shirt off his back,” he said. “I’m not just saying that for these cameras … This man, right here, was a good man and I hate that he’s gone.”

What media won’t tell you is Steve Stephens a Muslim. Many times at Islamic Center of Cleveland. pic.twitter.com/AOAdyMD6GO

Our thoughts and prayers remain with the family of Robert Godwin Sr. 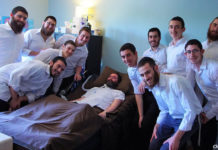 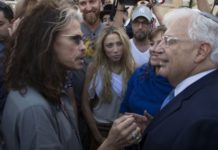 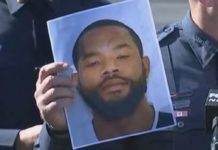 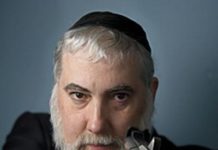