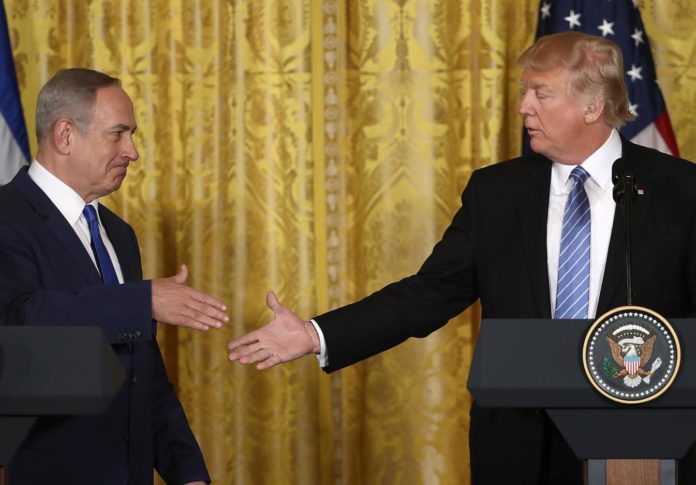 According to reports, “a current and a former American official familiar with how the United States obtained the information” has revealed Israel was the initial source of the intelligence.

The New York Times reports that Israel was the source of the classified intelligence US President Donald trump revealed to Russian Foreign Minister Sergei Lavrov during a White House meeting last week.

The New York Times said that “a current and a former American official familiar with how the United States obtained the information” has revealed Israel was the source of the intelligence.

Mr. Trump said on Tuesday on Twitter that he had an “absolute right” to share information in the interest of fighting terrorism and called it a “very, very successful meeting” in a brief appearance later Tuesday at the White House alongside President Recep Tayyip Erdogan of Turkey. Lt. Gen. H. R. McMaster, Mr. Trump’s national security adviser, told reporters that he was not concerned that information sharing among intelligence partners would stop.

“What the president discussed with the foreign minister was wholly appropriate to that conversation and is consistent with the routine sharing of information between the president and any leaders with whom he’s engaged,” General McMaster said at a White House briefing, seeking to play down the sensitivity of the information Mr. Trump disclosed.

Former officials said it was not uncommon for presidents to unintentionally say too much in meetings and said that in administrations from both parties, staff members typically established bright lines for their bosses to avoid crossing before such meetings.

Israel’s concerns about the Trump White House’s handling of classified information were foreshadowed in the Israeli news media this year. Newspapers there reported in January that American officials warned their Israeli counterparts to be careful about what they told the Trump administration because it could be leaked to the Russians, given Mr. Trump’s openness toward President Vladimir V. Putin.”

However Israeli Ambassador to Washington Ron Dermer, emailed a response saying “Israel has full confidence in our intelligence-sharing relationship with the United States and looks forward to deepening that relationship in the years ahead under President Trump.” 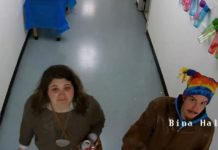 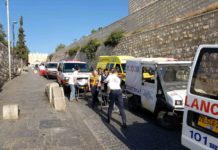 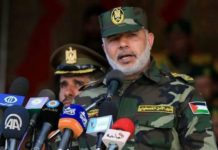 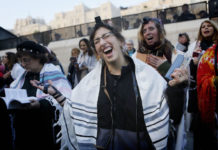