Home American Jewish News Trump Changes Background Photo of His Famous Twitter Account To Western Wall...
Share on Facebook
Tweet on Twitter
US President Donald Trump doesn’t change the background image on hos famous Twitter account very often, but when he does, it is for a major event or milestone. On Monday, only hours after his emotional visit to the Western Wall in Jerusalem, his Twitter background theme was changed from the Presidential Seal to an image of him donned in a black kippah, praying at the Western Wall.

Trump made history when he became the first sitting American president to visit the Wall. Trump was accompanied by his wife Melania and Senior advisor and son-in-law Jared Kushner and daughter Ivanka Trump. 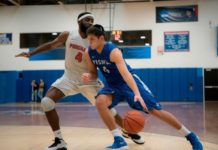 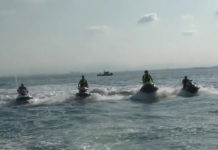 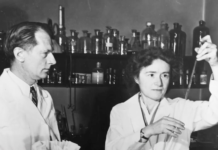 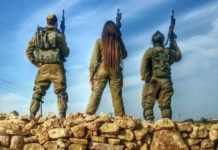