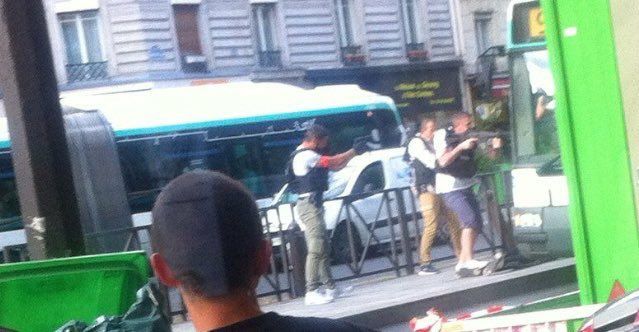 ANTI-TERROR police have swooped to a bus in central Paris amid reports that two men armed with explosives are in the area.

A police operation took place in the city’s Gobelins district. A suspicious package was reported on Bus 91 along Saint-Marcel Boulevard. 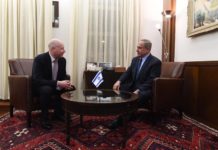 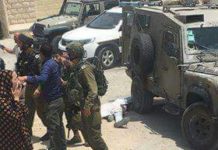 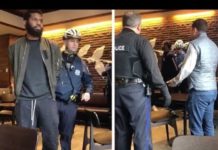 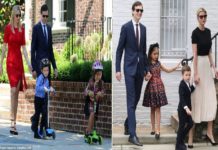