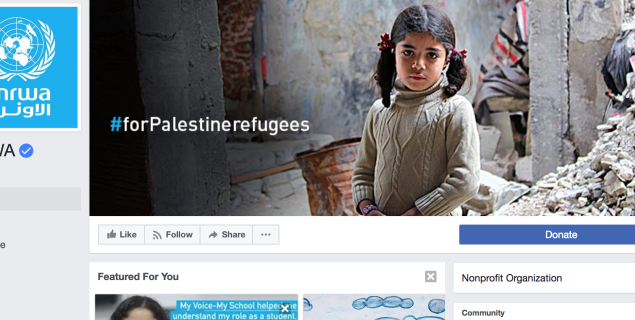 The United Nations Relief and Works Agency for Palestine Refugees in the Near East (UNRWA) apologized for using a photograph of a girl in a bombed-out Syrian building for a campaign to raise money for Palestinians in Gaza.

The organization misrepresented the girl in the photo as a Palestinian child named “Aya” from Gaza, who had suffered at the hands of Israeli “occupation.”

“Imagine being cut off from the world—for your whole life. That’s reality for children like Aya,” the caption on UNRWA’s post stated. “The blockade of Gaza began when she was a baby, the occupation in the West Bank before her parents were born. Now she is eleven, and the blockade goes on.”

The Geneva-based group UN Watch had demanded that UNRWA Commissioner General Pierre Krahenbuhl apologize for “pretending the girl is a Gaza victim of Israeli actions.” UNRWA subsequently stated, “We had mistakenly posted an image from our archive of a child in Syria and had said that the child was in Gaza. The image has been replaced. Palestine refugee children we serve, whether in Syria or Gaza, are in urgent need of assistance and we hope people will continue to give generously to this important Ramadan campaign.”

The photo, taken in Syria in 2014, also appeared on several UNRWA website pages related to Syria, and on the cover of the organization’s “2014 Syria crisis response annual report.” 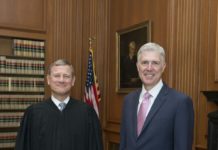 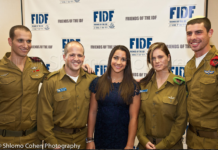