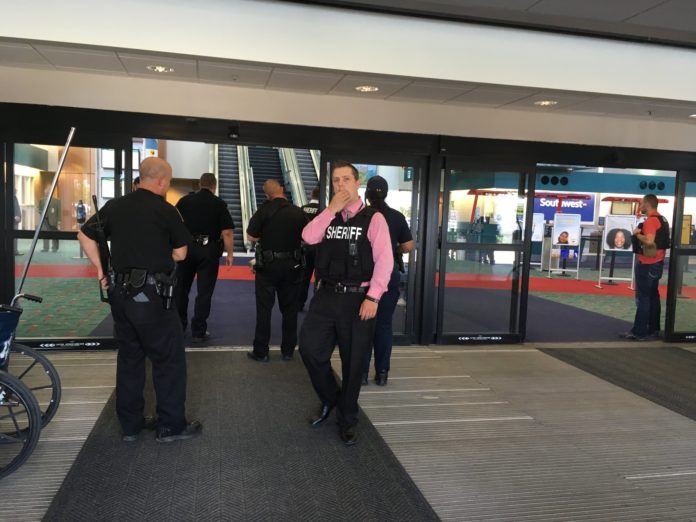 Bishop International Airport in Flint Michigan has been evacuated after a police officer was stabbed in the neck.
The officer is in critical condition according to Michigan State Police and the airport has been closed.

Eyewitnesses say the police officer was stabbed in the neck. More than 20 police vehicles have responded to the incident, including state police troopers, FBI and ATF are on the scene investigating.

“The cop was on his hands and knees bleeding from his neck,” Ken Brown, who was dropping his daughter off at the airport, told reporters. “I said they need to get him a towel.”

A man was detained by police, and a knife on the ground near the injured officer. However no further information is being released about the man’s identity.

. The FBI is the lead agency in this incident. MSP is providing resources to our Federal and local partners as this scene progresses.

The FBI has taken the lead role in the investigation. 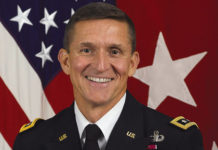 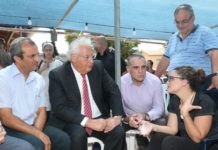 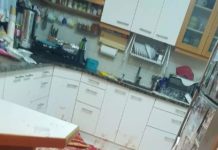