(JNS.org) Tourism to Israel has reached an all-time high, with 1.74 million tourists arriving in the first six months of 2017, a 26-percent increase from the same time last year.

“The June tourism statistics bring us to record levels for incoming tourism in the first six months of the year,” said Israeli Tourism Minister Yariv Levin. “Our policy continues to prove itself and to bear fruit, and we can see that the right marketing strategy can bring Israel to new heights.”

Levin said the Tourism Ministry is implementing new marketing strategies to “brand Israel” and to encourage airlines to open additional routes to the Jewish state.

Israel’s record-setting June tourism follows monthly records set in April and May, with 350,000 tourists arriving in Israel during each of those months. 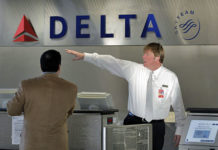 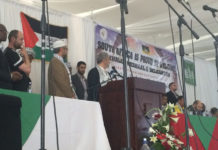 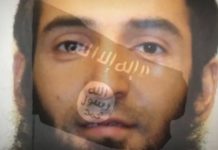