More than 1,000 Jews ascended the Temple Mount in the Old City of Jerusalem Tuesday during the fast of Tisha B’Av, to commemorate the destruction of the Jewish temples that once existed at the holy site.

The Yeraeh organization, which encourages Jewish visitation and prayer rights at the Temple Mount, stated that 1,043 Jews visited the holy site from 7:30-11 a.m. local time Tuesday, a record for Jewish visits to the site in a single day.

Jewish visitors were obligated go through metal detectors and to leave their ID cards with police before ascending the Temple Mount through the Mughrabi Gate—the only gate to the holy site that non-Muslims are permitted to enter.

Six people were removed from the Temple Mount for violating rules imposed on non-Muslim visitors, while four people were arrested when fighting broke out between three Jewish visitors and a Muslim man while one of the Jewish groups exited the Temple Mount through the Chain Gate. 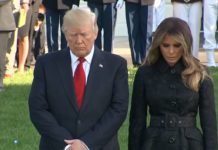 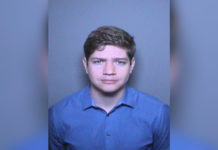 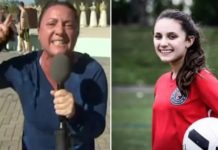