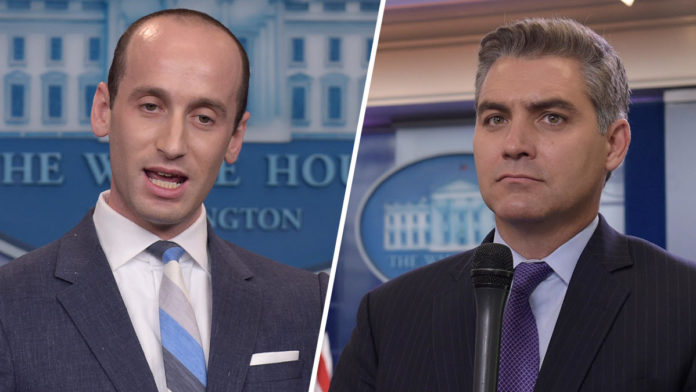 Miller has acted as Trump’s chief speechwriter and is credited with authoring the president’s inaugural address and has been a key adviser since the early days of Trump’s presidency and was a chief architect of Trump’s executive order restricting immigration from several Middle Eastern countries.

Last week, Miller had a heated exchange with CNN’s Jim Acosta at the White House daily briefing regarding the Trump administration’s support for the RAISE Act to sharply limit legal immigration. Miller attacked his American critics for a deficit of nationalism, accusing them of a “cosmopolitan bias”. Trump was reportedly pleased with his performance as he prefers aides who can perform well on TV versus the behind-the-scenes, planning work of a communications director.

Despite media reports that Miller grew up in a Jewish Democratic milieu in Santa Monica, California, his family were conservative Republicans. He is the second of three children born to Michael D. Miller, a real estate investor, and Miriam  Miller. On his mother’s side, he is descended from the Glotzer family, which arrived in the United States in the early 1900s, fleeing from Antopol in Belarus. Several members of the family became involved in the tailoring business, eventually running several stores in the Pennsylvania, area. 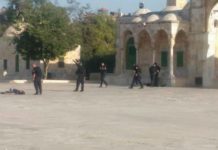 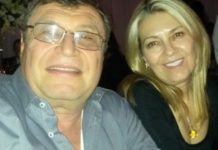