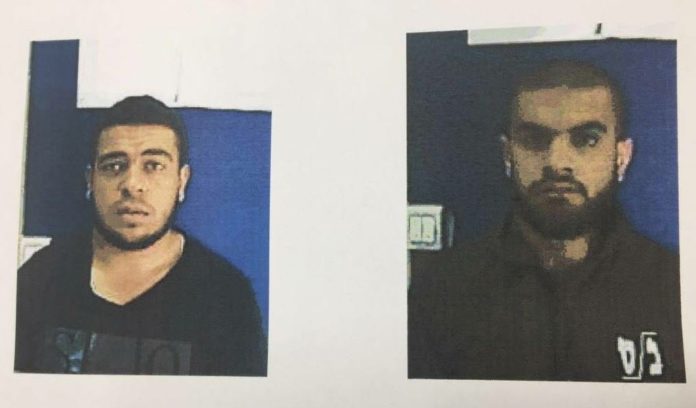 Two Israeli-Arab brothers have been arrested and indicted for supporting the Islamic State terror group.

Mahmoud Jabarin, 25, and Naim Jabarin, 20, who hail from the predominately Arab city of Umm al-Fahm, were arrested in July in a joint Israel Police and Shin Bet operation.

According to the Shin Bet, authorities received information that Mahmoud Jabarin was planning to travel to Syria to join Islamic State. During a search of their residence, numerous photographs, videos and other Islamic State propaganda was found, in addition to a Carlo submachine gun in the attic.

“The Shin Bet views Israelis who support the Islamic State organization as a serious security threat, especially those who are in contact with organization operatives and desire to fight in its ranks,” the security agency said in a statement, adding that it will “continue to monitor suspects and take the necessary enforcement measures to prevent the dissemination of ISIS ideology in Israel and prevent Israelis from fighting with the organization.” 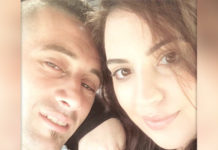 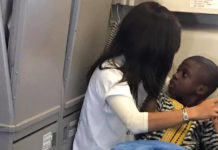 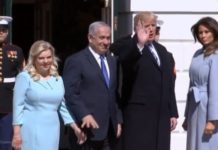