Home Anti-Semitism WATCH: White Supremacist Rams Through Crowd in Virginia, Kills 1, Injures 19
Share on Facebook
Tweet on Twitter
An Ohio man has been charged with second-degree murder after ramming his car into a large crowd demonstrators after a white supremacists rally in Charlottesville, Virginia. A 31-year-old paralegal, identified as Heather Heyer​ died as a result of the incident.Her death is being investigated as a homicide.

James A. Fields of Ohio was named as the culprit. In addition to murder charges, Fields was also charged with malicious wounding and failing to stop at a deadly accident. From August 18th to December 11th, 2015, James was listed as an Active Duty Service Member in the United States Army​.

“It was absolutely the most horrible thing I’ve ever witnessed. We ran to the scene and one of my friends actually tried to hold the wounds together for the woman who has passed away.” a witness told ABC News

Attorney General Jeff Sessions said that “the violence and deaths in Charlottesville strikes at the heart of American law and justice. When such actions arise from racial bigotry and hatred, they betray our core values and cannot be tolerated.”

President Donald Trump denounced the “egregious display of hatred, bigotry and violence on many sides,” but drew scrutiny from the media for not directly condemning the white supremacists.

Condolences to the family of the young woman killed today, and best regards to all of those injured, in Charlottesville, Virginia. So sad! 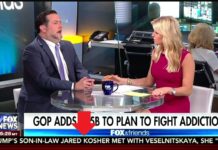 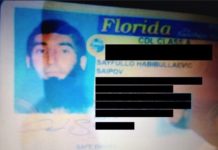