Home Breaking News Israeli Doctors Successfully Treat Gazan With ‘Tree Man’ Syndrome
Share on Facebook
Tweet on Twitter
A team of Israeli doctors has successfully treated a Palestinian man from Gaza with an extremely rare condition known as “tree man” syndrome, which causes tumors to cover parts of the body.

Dr. Michael Chernofsky, an orthopedist and plastic surgeon at Hadassah University Medical Center in Ein Kerem, said the Palestinian, Muhammad Taluli, 42, suffered from an extremely rare condition known as epidermodysplasia verruciformis or “tree man syndrome” that had no documentation in medical books.

“The patient had many complex tumors that filled the entire hand for more than 10 years. Besides the strong pains and his inability to move or use his hand, the disease is very dangerous and can develop into cancer,” Chernofsky said. “He became introverted and ashamed, unwilling to expose his hand to others. It was covered all the time.”

“Most people have an immune system that can cope with the virus or can be controlled by drugs. In the case of Muhammad, from the rare cases in the world, the defective immune system is unable to treat the virus and allows it to develop in an exaggerated and uncontrollable manner.”

The surgical team took several precautions, such as special masks and double shielding when operating on Taluli as HPV is highly contagious. The surgeons successfully removed the tumors and used the patient’s own skin from elsewhere in the body to cover what was left. Taluli was also given a vaccine to attack the virus to prevent the tumors from returning.

Taluli, who is now in recovery and has begun occupational therapy to use his hand once again, was grateful to the team of Israeli doctors.

“After a decade in which I sat embarrassed at home and could not work because of the limitations and I was afraid of cancer, the experts here at Hadassah were the only ones who gave me hope for recovery,” he said. “The treatment here is excellent and everything is good. I very much hope that my previous life is already behind me, and I am waiting to see my family, my wife and my six children.” 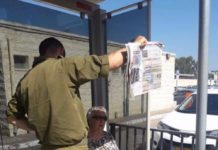 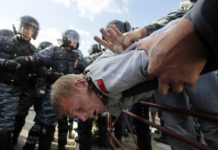 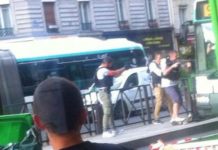 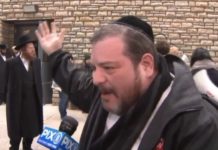