Home Breaking News First Image Emerges of NYC ‘Allahu Akbar’ Terrorist
Share on Facebook
Tweet on Twitter
Eight people were killed and over a 20 injured as a truck rammed into a crowd downtown in an incident being investigated as terrorism.

The driver who is being described as a 29 year old man of Middle-eastern decent, mowed down cyclists and pedestrians in a rented Home Depot truck and is believed to have intentionally driven down the cycle path on the West Side Highway for 20 blocks.

A school bus driver reportedly tried to stop the attack by ramming into the terrorists truck. The terrorist is then reported to to have jumped out the disabled vehicle with a two guns in his hand while shooting people and shouting “Allahu Akbar” prompting police to draw their guns and fire.

The terrorist was taken into custody alive but was injured and taken to Bellevue hospital.

“Based on the information we have at this moment, this was an act of terror,” Mayor Bill de Blasio said in a press conference following the attack. 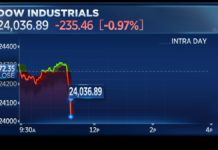 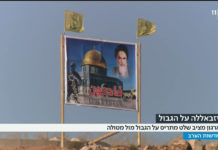 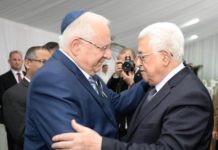