Home Breaking News It’s Official: Tel Aviv is the Vegan Capital of the World
Share on Facebook
Tweet on Twitter
During our family’s two-week stay in Tel Aviv last summer, my 13-year-old daughter was pretty much in heaven.

It wasn’t just the beach down the street or the cats on every corner. Arielle is a strict vegan — she won’t eat any meat or animal products, even honey — and Tel Aviv is a vegan paradise. In addition to downing falafel with hummus pretty much every day, she feasted on fruit smoothies, fresh tomatoes and cucumbers from the shuk (the outdoor market), vegan Georgian food, vegan shawarma (grilled non-meat) and, for her birthday, a vegan ice cream cake.

So I wasn’t surprised this week to see The Independent proclaim the Israeli city “the vegan capital of the world.”

“With 400 vegan and vegan-friendly kitchens catering to most of Israel’s 200,000 vegans, going meat-free isn’t just easy, here; it’s a chance to sample the best food in town,” the British newspaper notes.

As our partner site JTA reported in 2014, Israel has more vegans per capita than any other country — and many of them are in Tel Aviv.

I can personally vouch for Nanuchka, the vegan Georgian restaurant the article mentions, where my husband, daughter and I stuffed ourselves on delicious breads, spreads and salads.

To be sure, vegans are still a minority in Israel, and omnivores have plenty of meaty, eggy and cheesy options to choose from there. But perhaps one day the country’s biblical “land of milk and honey” moniker will be updated to “land of soy milk and date honey.” 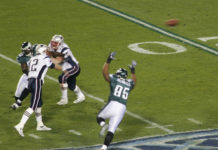 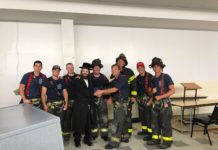 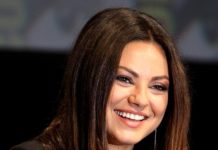 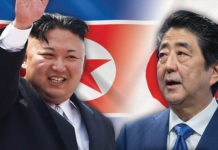