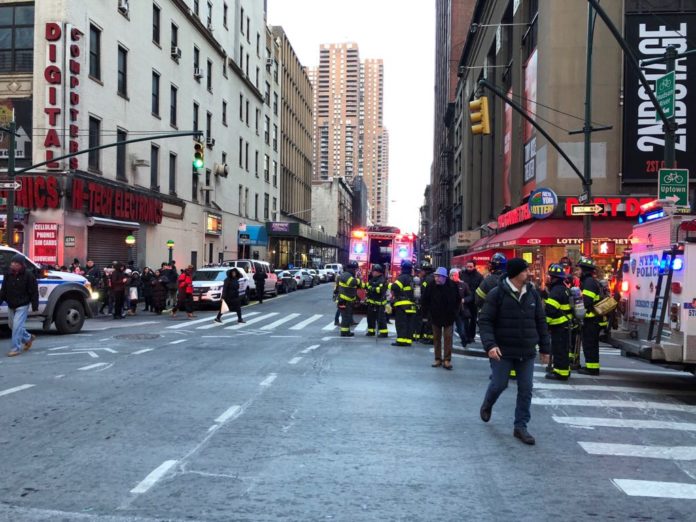 A suspected suicide bomber set off a device at the Port Authority bus terminal Monday morning.

The suspected bomber – who had wires attached to him – was armed with a pipe bomb and a battery pack, sources said.

The moment of the explosion was captured on CCTV. A man in a hoodie can be seen setting off an explosion and one person is seen lying motionless on the floor. The bomber was taken on a stretcher to Bellevue Hospital with serious injures.

The suspect a 27 year old man from Brooklyn , and had more devices on him when he was arrested. The suspect was wearing an explosive vest when he was taken into custody.

The suspect is reportedly of Bangledeshi origin and a is resident of Brooklyn. 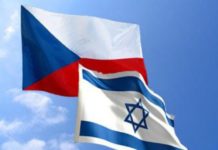 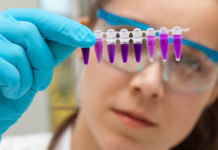 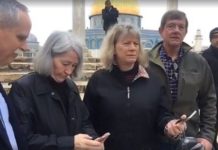