Haley also presented evidence of Iran’s weapons proliferation and violations of UN sanctions, and of Iranian destabilization and threats to the U.S. and its allies.

Haley showed missile parts that bear markings showing they originate in Iran and that they have technical specifications that are very specific to Iranian-manufactured weapons.

Haley says it proves “blatant violations” of U.N. Security Council resolutions while the international community was “looking the other way” because of the nuclear deal. She says the U.S. will now rally other nations to push back on Iran’s behavior. 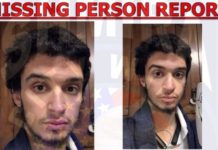 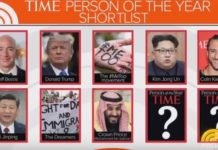 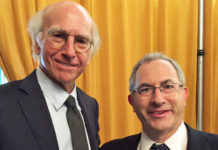 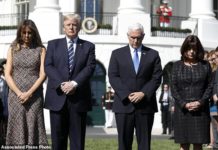