Roseanne Barr took to Twitter to blast Pop Star Lorde, after the singer cancelled her performance in Israel scheduled for next summer amid pressure from anti-Israel activists.

Lorde said in an statement it is the “right decision at this time” to  cancel  a summer concert in Israel.

The singer, 21, said that she educated herself about Israel before booking the June concert announced a week ago but that “I didn’t make the right call on this one. 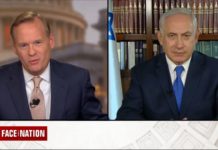 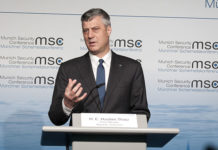 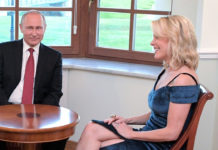 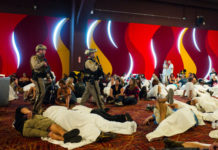