CNN’s KFile, which delves into candidates’ past, uncovered a 2006 interview that Rep. Lou Barletta (R) gave to the American Free Press, a publication that peddles Holocaust denial and anti-Semitic conspiracy theories, when he was mayor of the town of Hazleton.

Barletta at the time was getting national attention for cracking down on illegal immigrants in his town and penalizing landlords who rented to illegal immigrants and businesses that hired them. The courts eventually overruled his penalties. In the interview, according to CNN, Barletta discussed those efforts and an ordinance that made English the official language of Hazleton.

In 2007, he headlined a rally in Hazleton, a town of about 25,000 some 30 miles from Scranton/Wilkes-Barre, called to support his policies. A speaker was Paul Topete, who headed the band Poker Face. The band had a website that questioned the veracity of the Holocaust and suggested Israel was behind the 9/11 terrorist attacks in 2001.

A spokesman for Barletta told CNN that with only a small staff available to him at a time he was getting national attention, Barletta was unable to vet every publication asking for interviews or every individual appearing with him. The spokesman noted a contemporaneous news item about Barletta refusing to allow the Ku Klux Klan to appear in the town to support him.

KFile reported that after his election to Congress, Barletta on at least two occasions appeared at an event with figures associated with white nationalists.

Barletta is one of six Republicans vying to run against the incumbent Democratic senator, Bob Casey. 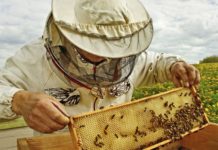 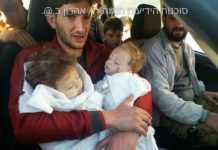