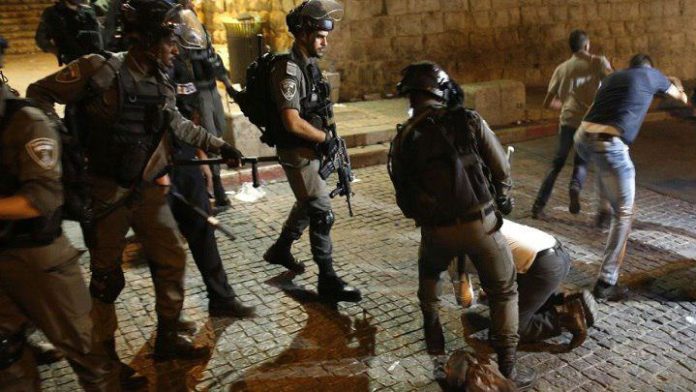 A Palestinian Authority region man died after he was shot in Judea & Samaria, while attempting to attack Israeli troops and beaten by soldiers after he was downed.

Yassin Omar al-Saradih, 33, ran at a soldier with an iron bar while the troops were conducting an operation in Jericho looking for wanted men, the Israel Defense Forces said.

Footage captured by a security camera shows the man throwing rocks at a soldier, then running at him holding the bar. The attacker falls after he is shot in the legs, then soldiers hit the man with their rifle butts after he is downed. Army medics were brought in to treat him, but he died.

The Times of Israel reported that the Israeli army said soldiers fatally wounded Saradih during his arrest but did not elaborate on his injuries.

The IDF said in a statement through its spokesperson’s unit: “A violent disturbance developed during an operation in search of wanted men in the city of Jericho, in which a terrorist armed with an iron bar ran towards an IDF force and tried to attack the soldiers.

“The force fired towards him, confronted the terrorist from short range and managed to stop him. A knife was found on the terrorist’s body. He was evacuated by the force to receive medical care and was later proclaimed dead.” 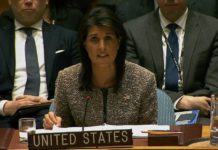 WATCH: Nikki Haley Slams Palestinian Authority ‘I Will Not Shut up’... 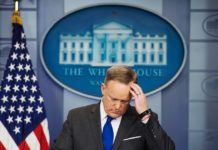 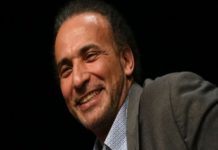 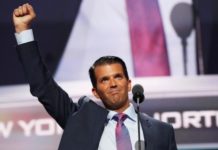