Home Anti-Semitism Austria Yanks Diplomat in Israel for Wearing Nazi-Friendly T-Shirt
Share on Facebook
Tweet on Twitter
An Austrian diplomat serving in Israel was recalled to answer questions about his wearing a T-shirt bearing the name of a 16th-century Germanic general and the date of a major battle he won.

The Foreign Ministry in Vienna said in a statement that it had decided on attache Juergen-Michael Kleppich’s recall Wednesday after media in Austria found pictures of him wearing a shirt emblazoned with the words “Stand your ground” and “Frundsberg 1525.” The shirt is available for sale on German “patriotic” web sites.

Georg von Frundsberg won a battle in 1525 against France in Italy. In 1943, the Nazi army established a tank division named after him.

Austria’s coalition government under Chancellor Sebastian Kurz of the Austrian People’s Party includes the far-right Freedom Party, which was established by former Nazis in the 1940s. Leaders of Austrian Jewry say that despite its leaders’ condemnation of anti-Semitism and ejection of members caught making anti-Semitic statements, the Freedom Party has not done enough to distance itself from neo-Nazis who support it. 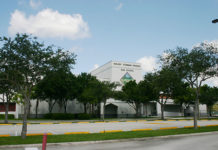 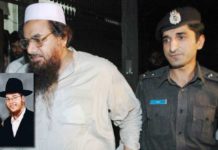